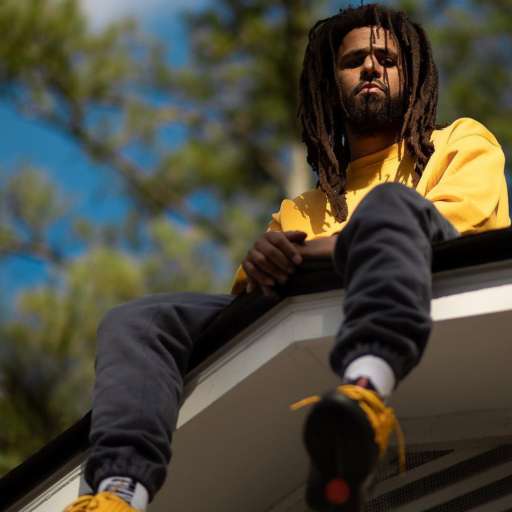 Rami Shaban @Rami
⚡️An IT specialist from Moscow fell asleep in a taxi and ordered 13 iPhones for 15,000 euros.

Closer to two in the morning, already fairly rested, the man called himself a taxi from the bar and fell asleep in it. Roman woke up in the morning. The next thing he remembers is two angry young men of “non-Slavic appearance” who for some reason swore at him and kicked him out of the car near the metro station.

Roma saw that the Ozon application was installed on the phone, in which someone ordered urgent delivery of 13 iPhones. An unknown person received them on the same morning. 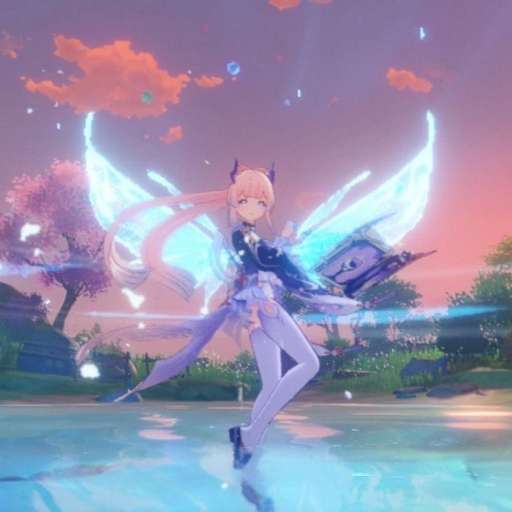