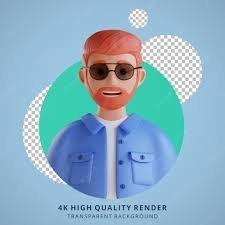 Ibrahem Ibra @Bero
Creamy, chocolatey logs made from cookies, cocoa, and butter were on the table in almost every Soviet family. Despite their foreign origins, they became one of the most common homemade desserts. And they became a kind of symbol of socialism — both its heyday and its decline.

"Do you remember when we visited Aunt Valya in Kyiv in 1975?” Vladimir Sorokin wrote in one of his stories. “She made a chocolate sausage just for us. I ate it for the first time in my life — you’d already had it before. I loved it! Aunt Valya made it so it looked exactly like a Braunschweiger sausage. The walnuts looke
Только люди, упомянутые в этом сообщении пользователем Bero, могут отвечать